Reproducing Racism and Poverty in America 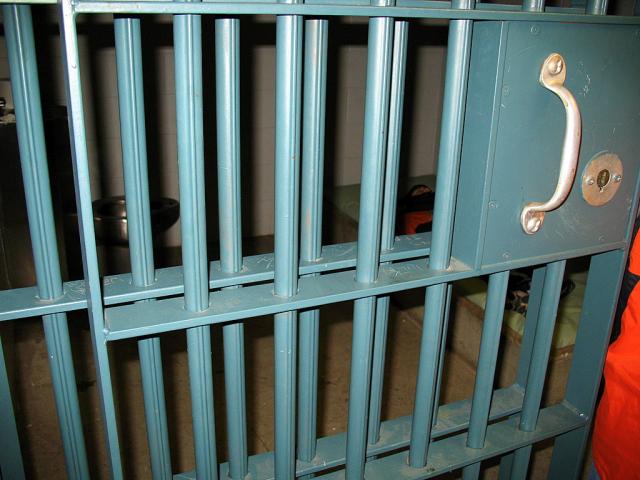 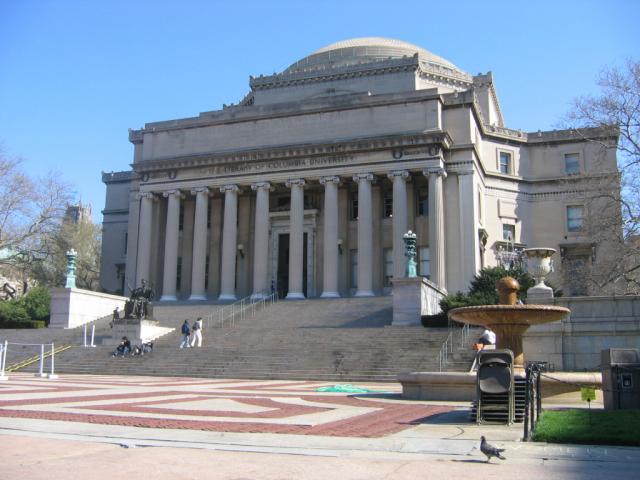 Americans are reinforced to believe that individuals are largely in control of their own destiny. Hard work, sacrifice, and personal effort, we are told, determine what happens to us. But increasingly, the fundamental institutions of American society function unfairly, restricting access and opportunity for millions of people. The greatest example of this is the present-day criminal justice system.

Let us start with the basic facts. As of 2008, one out of every 100 American adults is living behind bars. According to a December 2007 study by the American Civil Liberties Union (ACLU), “Race and Ethnicity in America,” in the past 30 years there has been a 500 percent increase in the number of Americans behind bars, amounting to 2.2 million people, which represent 25 percent of the world’s prison population. This prison population is disproportionately black and brown. As of 2006, the United States. penal population was 46 percent white, 41 percent African American, and 19 percent Latino. In practical terms, by 2001, about one out of every six African-American males had experienced jail or imprisonment. Based on current trends, over one out of three black men will experience imprisonment during their lives.

There is overwhelming evidence that the overrepresentation of blacks in prisons is largely due to discrimination in every phase of the criminal justice system. According to the 2007 ACLU study, for example, African Americans comprised 11 percent of Texas’ population, but 40 percent of the state’s prisoners. Blacks in Texas are incarcerated at roughly five times the rate of whites. Despite the fact that blacks statistically represent fewer than 10 percent of drug abusers, in Texas 50 percent of all prisoners incarcerated in state prisons and two-thirds of all those in jails for “drug delivery offenses” are African Americans.

A similar pattern is found within the juvenile justice system. According to the same study, African-American youth amount to 15 percent of all American juveniles. However, they represent 26 percent of all juveniles who are arrested by the police nationwide. They are 58 percent of all youth who are sentenced to serve time in state prisons. In California, Latino youth are two times more likely than whites to be sentenced to prison; for African-American youth in California, it is six times the incarceration rate.

What are the practical political consequences of the mass incarceration of black Americans? In New York State, for example, the prison populations play a significant role in how some state legislative districts are drawn up. In New York’s 45th senatorial district, located in the extreme northern corner of upstate New York, there are 13 state prisons, with 14,000 prisoners, all of whom are counted as residents. Prisoners in New York are disenfranchised—they cannot vote—yet their numbers help to create a Republican state senatorial district. These “prison districts” now exist all over the United States.

The most obscene dimension of the national compulsion to incarcerate has been the deliberate criminalization of young black people, with the construction of a “school-to-prison pipeline.”

Under the cover of “zero tolerance” for all forms of “disobedience,” too many school administrators are aggressively and unfairly removing black youth from schools. Statistically, African-American youths are two to three times more likely than whites to be suspended, and far more likely to be corporally punished or expelled. Also from the ACLU study, “nationally, African American students comprise 17 percent of the student population, but account for 36 percent of school suspensions and 31 percent of expulsions. In New Jersey, for instance, black students are nearly 60 times more likely to be expelled than their white counterparts. In Iowa, blacks make up just five percent of the statewide public school enrollment, but account for 22 percent of suspensions.” Too many black children are taught at an early age that their only future resides in a prison or jail.

But despite this reality, the raw numbers and percentages of African Americans in higher educaiton has largely trended upward. The bottom line—in higher education—the overall numbers of African Americans are continuing to increase. Yet, the patterns of racial inequality and unfairness—from tenure decisions to the difficulties black graduate students have in finding employment as teaching assistants—continue to exist.

For generations, African-American parents have told their children that the surest path to professional advancement is a college education. The good news is that millions of African Americans are attending colleges, and thousands more are enrolled in graduate and professional schools. But in the aftermath of the 2003 Grutter v. Bollinger Supreme Court decision, and legislative and electoral assaults on affirmative action, a decidedly mixed picture emerges on the state of blacks in higher education.

First, some positive news. According to the Journal of Blacks in Higher Education (Winter 2007), about four million African Americans hold a bachelor’s degree, representing 18.5 percent of all blacks 25 years and older. In 1990, only 11.3 percent of all African Americans 25 years and older held collegiate and advanced degrees. In 1996, that number grew to 13.8 percent. Currently, 952,000 also hold master’s degrees. About 166,000 African Americans have earned professional degrees in fields such as medicine, business, engineering, and law. And approximately 111,000 blacks in the United States now hold a Ph.D.

These statistics represent a remarkable expansion in the access to higher education that African Americans have experienced over the past two decades, despite the public assault against affirmative action. By comparison, about 31 percent of all whites 25 years and older hold college and advanced degrees.
Several factors explain the continuing growth of black enrollments in America’s colleges and universities. First, despite the pressures to outlaw affirmative action enforcement and diversity, over the past 10 years, the majority of the 26 most prestigious research universities have redoubled their efforts to recruit African-American and Latino undergraduate students. Nineteen of these institutions posted gains in African-American freshman enrollment between 1997 and 2007, including: University of Chicago, 43 to 91, up 111.6 percent; Emory University, 84 to 121 up 44 percent; Columbia University, 116 to 153, up 31.9 percent; and the University of Pennsylvania, 154 to 202, up 31.2 percent.

What explains these statistics? First, the pool of highly competitive, academically-prepared African-American high school students has grown significantly over the past 10 to 15 years. The size of the black middle and professional class has more than doubled, and the majority of these black students are drawn from these relatively privileged households. Secondly, universities and elite colleges are probably overcompensating for the dismantling of affirmative action and minority-oriented recruitment and retention programs, which were the result of Grutter v. Bollinger and state referenda like California’s 1996 Proposition 209. By elevating the black admissions rate, elite schools are making sure that minorities will be well represented in their matriculating classes.
A similar success story, at first glance, seemingly exists for African-American graduate students. Back in 1987, only 787 blacks earned Ph.D.s in the United States. By 2004, 1869 African Americans earned doctorates, representing 7.1. percent of all Ph.D.s granted that year. However, for the next two years, the number of African Americans granted Ph.D.s fell —to 1,688 in 2005 and 1,659 in 2006.

The profile of African-American Ph.D.s is strikingly different from most white Ph.D.s. On average, black Americans take 12.5 years to earn a doctorate after receiving their bachelor’s degrees, compared to 10 years for whites. The average age of an African-American Ph.D. recipient is 36.7 years, compared to 33.4 years for white Americans. As the Journal of Blacks in Higher Education noted, “It appears that the predominantly white faculties of our major research universities prefer white teaching assistants over black teaching assistants. About 16.7 percent of white Americans who earned doctorates in 2006 served as teaching assistants during their doctoral study,” compared to only 6.9 percent of black Ph.D. students.

Once black Ph.D.s are hired at predominantly white colleges, they appear to encounter the same old racism that generations of earlier African-American scholars faced within white institutions. From 1993 to 2003, the number of African Americans in tenured faculty positions increased by 20 percent, up from 10,555 to 12,707; however, the percentage of African-American faculty who have been awarded tenure has actually declined, from 40.8 percent in 1993 to 38.1 percent in 2003. At least 70 percent of all black Ph.D.s aren’t even employed in full-time jobs. They hold part-time, adjunct, and half-time positions, many of which have no pensions or medical benefits.

Back to Prison
Meanwhile, state after state is reducing its investments in education, while expanding its expenditures in correctional facilities. According to the Chronicle of Higher Education (March 14, 2008), between 1987 and 2007, states spent an average of 21 percent more on higher education, but expanded their corrections budgets by an average of 127 percent. Today, for the first time in recent history, there are five states that spend more state money on prisons than on public colleges—Connecticut, Delaware, Michigan, Oregon, and Vermont. The ugly tradeoff not to educate but to incarcerate continues.

Dr. Manning Marable is professor of Public Affairs, History, and African-American Studies, and director of the Center for Contemporary Black History, Columbia University, New York. This article is based on two pieces from www.manningmarable.net.

END_OF_DOCUMENT_TOKEN_TO_BE_REPLACED
The Earth Is the Only One Telling the Truth

END_OF_DOCUMENT_TOKEN_TO_BE_REPLACED
The Earth Is the Only One Telling the Truth