Radio RP&E—podcasts and broadcasts from Race, Poverty & the Environment,  the national journal of social and environmental justice published by Urban Habitat. 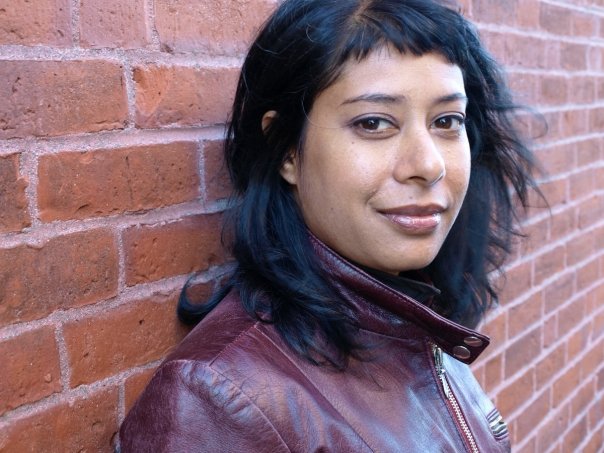 Rinku Sen is the president and executive director of the Applied Research Center (ARC) and publisher of ColorLines magazine. A leading figure in the racial justice movement, Rinku has positioned ARC as the home for media and activism on racial justice. She has extensive practical experience on the ground, with expertise in race, feminism, immigration, and economic justice. Over the course of her career, Rinku has woven together journalism and organizing to further social change. She also has significant experience in philanthropy, as vice chair of the Schott Foundation for Public Education, and Advisory Committee member of the Philanthropic Initiative for Racial Equity. Previously, she was the co-director of the Center for Third World Organizing.

Through Our Eyes: Activists Today

In the summer of 2003 RP&E published Where Do We Go From Here? A Look at the Long Road to Environmental Justice. The young activists of 2003 voiced their aspirations for the EJ movment in “The Next Generation, Youth Voices in Environmental Justice.” Today, the young and the fearless continue to build the movement. In the following article, Christine Joy Ferrer, 24, talks with her fellow activists (via email and in person). She also caught up with two of the 2003 interviewees to see where their lives have led them seven years later. Their original comments and a glimpse of their personal journeys since can be found on the following pages. The wide range of interests and the powerful involvement of youth is a vital indicator that movements for justice are on the rise. We’ll check back in 2020 to see just where this resurgence leads. You can listen to a recorded version of the live interviews at www.urbanhabitat.org/audio.

Carl Anthony: Earth Day and Environmental Justice - Then and Now

Carl Anthony co-founded Race, Poverty and the Environment in 1990. In this interview with RP&E editor B. Jesse Clarke, Anthony shares his reflections on some of the key milestones that led to the creation of the Journal and its role in the ever-evolving environmental justice movement. Recorded at the studios of the National Radio Project, this interview introduces Radio RP&E—Podcasts and Broadcasts from the national journal of social and environmental justice. Read an edited excerpt below or listen to the full interview. 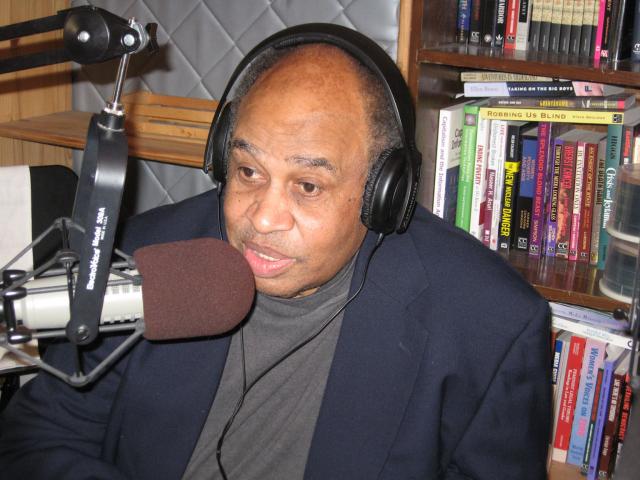 Jesse Clarke:  Can you talk a little bit about where the environmental movement was on Earth Day 1970?

Carl Anthony: Earth Day 1970 was started, in part, as a result of the work of Rachel Carson who wrote Silent Spring in 1962. That book and similar research on the effects of DDT sparked a growing interest in the environment that went beyond protecting wildlife and open spaces. In some ways, it was paradoxical, because it became a powerful protest movement that was also distancing itself from issues of race and social justice.

Some proponents of environmentalism sought to use it to put a closure on the struggles of the 1960s and launch a new kind of consciousness about the earth and the environment, without really addressing issues of social and racial justice. But in fact, all these movements were interrelated. Many people, for innumerable reasons, were really upset with the dominant society and the way in which it was destroying both culture and places. Indeed, the new environmental movement owed something to the civil rights movement.

Penn Loh is a professor at Tufts University's Department of Urban and Environmental Policy and Planning. From 1996 to 2009, he served in various roles, including executive director (since 1999) at Alternatives for Community & Environment (ACE), a Roxbury-based environmental justice group. He holds an M.S. from the University of California at Berkeley and a B.S. from MIT. Before joining ACE, he was research associate at the Pacific Institute for Studies in Development, Environment, and Security in Oakland, California. 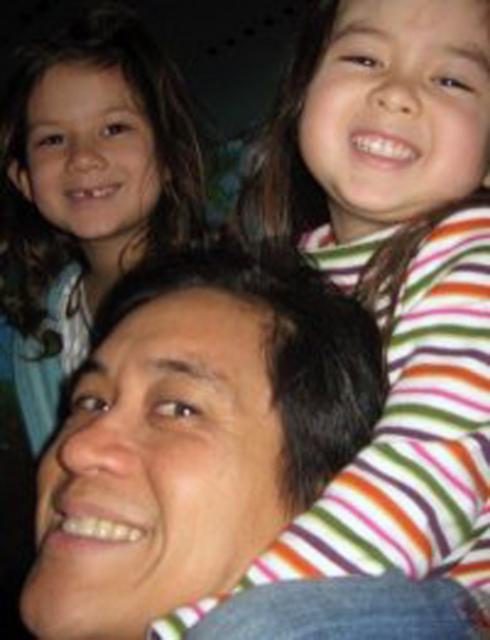 Jesse Clarke: What was your involvement with environmental justice in the early ‘90s when you were at the University of California Berkeley?

Penn Loh: I went to UC Berkeley because I realized that much of the work of electrical engineers (I had an undergraduate degree in that field) at that time was really in the military industrial complex. It seemed like the profession, rather than making life better for people, was largely involved in projects supporting war research. So, I started down a different track.

At that time, I saw environment as a secondary concern to other social justice issues. But at U.C.Berkeley I met folks who had just attended the 1991 People of Color Environmental Leadership Summit in Washington D.C. I got involved with that student group and also took a class with Carl Anthony. Suddenly, light bulbs went off and I realized, “This is what I can do to contribute to something positive and which goes real deep with respect to my own social justice commitment!”

A speech by john a. powell

john a. powell is the executive director of the Kirwan Institute for the Study of Race and Ethnicity at Ohio State University. He also holds the Williams Chair in Civil Rights and Civil Liberties at the Moritz College of Law. This article is an edited excerpt of a speech given at Urban Habitat’s Social Equity Caucus State of the Region Convening on January 15, 2010. 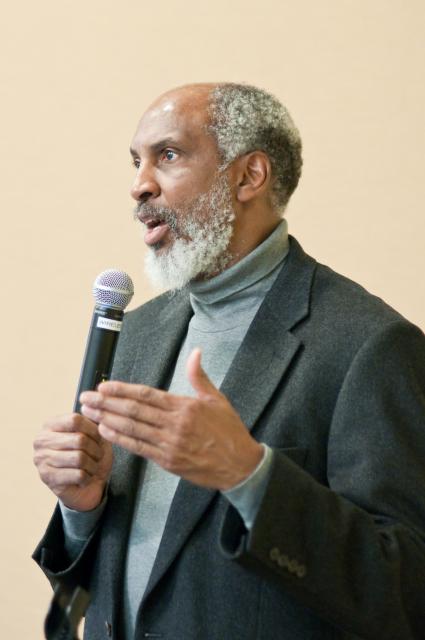 I grew up in Detroit, in a very large, very loving family. My family was from the South, where my parents were sharecroppers. Which meant, for the most part, they didn’t deal in the cash economy. They dealt in barter. If any of you don’t know about Mississippi and sharecroppers, it’s poorer than poor. Although, I didn’t realize we were poor until I left to go to college at Stanford.

Growing up on the east side of Detroit, I used to hear about all these white people but I couldn’t see very many of them. So I thought it was a myth, until I got to Stanford. Then I started getting a perspective of the community that I had lived in.

In my childhood neighborhood you now see a lot of vacant lots. They are not parks or “open space.” In Detroit, about one-third of the lots—and the houses—are vacant. Today, the average cost of a house is $6,000. Needless to say, the tax base has completely eroded. The people who have left are the people with resources who would help the tax base. They’ve left behind an infrastructure built for two million people that is serving less than a million. The school system has recently been given the dubious honor of being the worst in the country. So, I would say that I grew up in a place where there was declining opportunity—where the chance of succeeding was constantly moving further and further away.