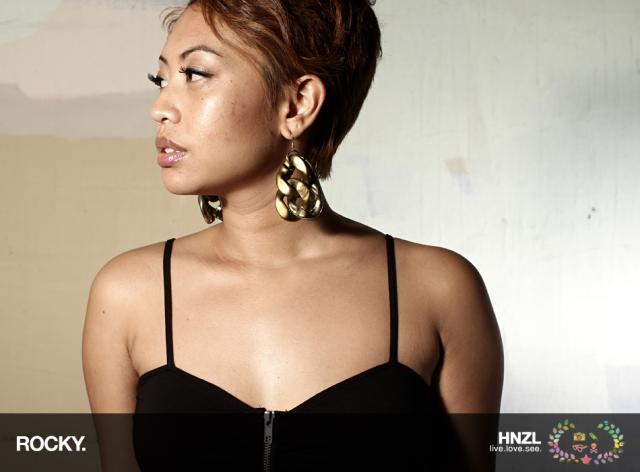 Misogyny and Women Revolutionaries
Excerpt from an interview with Rocky Rivera

Rocky Rivera (rockyrivera.com) is a hip hop journalist by day and MC by night who found international acclaim by winning a Contributing Editor position on MTV's docu-series, "I'm From Rolling Stone" (2007).

As a pinay, female emcee and artist in the hip hop industry, I deal with misogyny so much. Every time I infiltrate this male circle, I must not fall into the “Here, let me show some skin and get your attention!” because that’s so easy to do. As a woman of color in the industry, you’re marginalized, hyper-sexualized, not allowed to “play” with the boys, and not treated as a peer. The young women who aren’t coming into it with a conscious mind, they’re just hoping to gain acceptance from the mostly male hip hop audience and most times, you’re treated as a novelty. 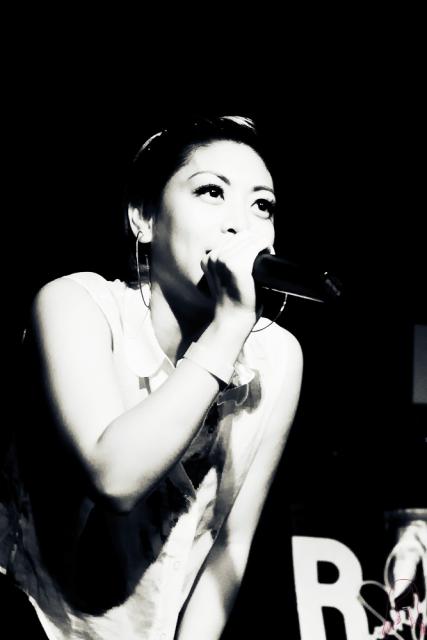 Hip hop was once underground, something that young blacks and Latinos in the Bronx created. They did what they had to do to make music. They were oppressed and rebelling. It was an empowering movement. Now 30 plus years later, it has become a commodity. But it all starts from the communities that have nothing... as a voice for the people. Once capitalism gets a hold of it, it ruins it. Capitalism took hold of the formula and squeezed all the creativity and originality out to package and market it—to white people. There is no depth to mainstream hip hop. Women are objectified, disrespected, and men are mere caricatures of themselves and stereotypes.

My rhyme is basically my world where every woman is respected and allowed to be a woman. She's not limited, she has a voice, she's strong, she's vulnerable, she's multidimensional. Rocky Rivera represents the woman that’s not compromising her values just to be in the entertainment industry.

My song “Heart,” speaks of Angela Davis, Gabriela Silang, and Dolores Huerta. Not a lot of people know who they are and they should be known alongside the Cesar Chavezes, Malcolm Xs and Martin Luther Kings because they were fighting not only for Third World liberation and people of color but also for women. There was a double oppression that they had to overcome in order to be the organizers they were.

There aren’t a lot of women artists out there that speak of our history and our progress as a people. I knew that given the opportunity, I would definitely be speaking on behalf of all women, especially women of color. At the end of the day, if our male activists are injured or murdered, it’s our women revolutionaries who are still left fighting.

END_OF_DOCUMENT_TOKEN_TO_BE_REPLACED
The Earth Is the Only One Telling the Truth